GET THE CAR
YOU DESERVE AND
GET DRIVING SOONER

As we ring in the New Year, it's time to put 2016 behind us and make our 2017 resolutions. Most of these promises to ourselves are never kept, but BC Drive matched five cars with five New Year's resolutions to help you see them through.

BC Drive chose the ideal cars for people who, in 2017, are determined to save money, take that elusive family vacation, spend more time outdoors and a few other goals you may have not considered.

Here's the best part: Even if you fail to fulfill that resolution, you still have a new 2017 model car to drive. Sure, it's like compensating for failure, but surviving 2016 deserves some reward, right?

Put some distance between you and 2016 with one of BC Drive's New Year's resolution cars and take a first step toward meeting your goal. 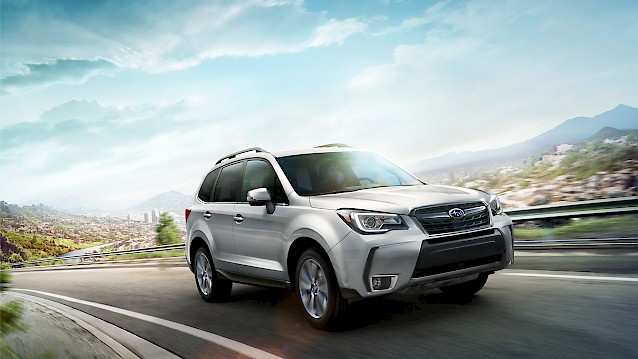 To spend more time outdoors, you need to get to the outdoors. The Forester is a fun way to do just that. Specializing in all-wheel drive, Subaru's symmetrical all-wheel drive is standard on all Foresters. Its highly competent all-wheel and 8.7 inches of ground clearance -- an inch more than Ford's Explorer -- mean it can get you just about anywhere you might need to go. 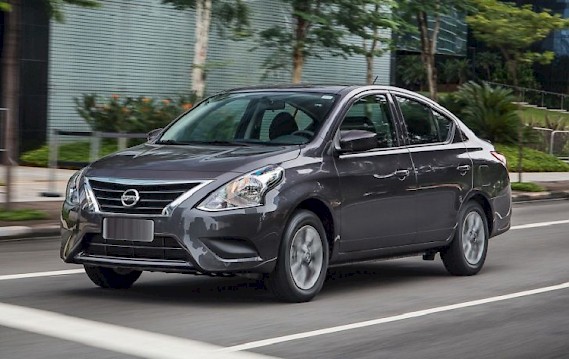 ​A compact budget car doesn’t usually come to mind when you’re thinking of great road trip vehicles, but the Nissan Versa is an exception that may just surprise you. The 2017 Versa is unexpectedly spacious and provides comfortable seating for five. It even has enough room in the backseat for adults to settle in for the long haul without any lack of head room or leg room.

The best thing about taking a Versa on a road trip, however, is its high fuel economy. This mighty little car gets a whopping 14.80 KM/L combined, which ends up being about 13.10 KM/L in the city and 17 KM/L on the highway. Imagine how much gas you’ll save taking your Versa on a road trip!! 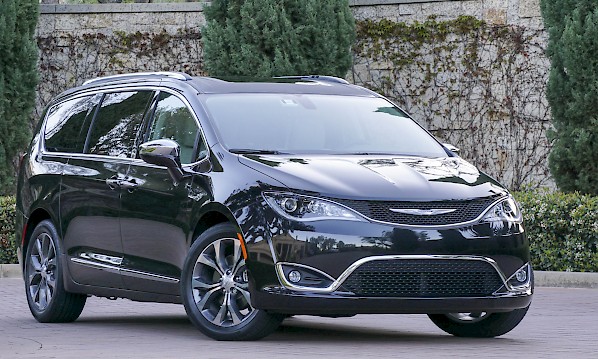 ​Making a vehicle kid-friendly requires more than just seating capacity. Versatility is important, too. Pacifica is one of those minivans that does it all. Its available quick-release, fold-flat, second- and third-row seats provide multiple seating configurations, as well as an expansive flat-load cargo floor. Available power-sliding side doors and rear hatch enhance convenience. 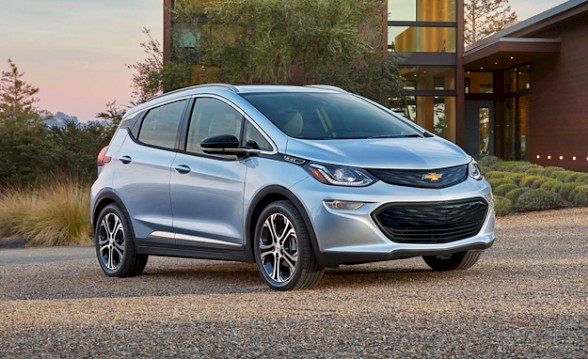 As with any habit, saving must be repeated to be learned. Sometimes, we must force ourselves to spend less by trading in that big, old, honkin' gas guzzler for a smaller, fuel-stingy ride. There are other sensible choices out there, but we picked the widely acclaimed Bolt, we think it’s a real winner! 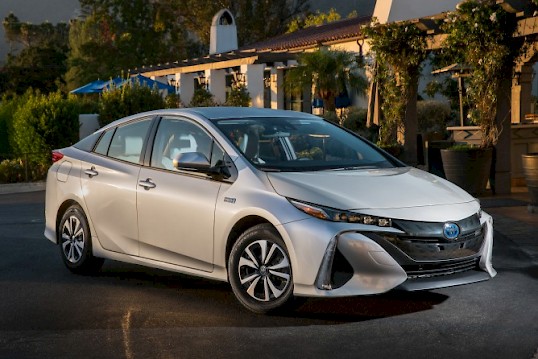 Flying certainly isn't what it used to be. To keep up with increasing costs and competition, airlines have turned the flying experience into a no-frills cattle call, while beefed-up airport security has become a time-consuming, frustrating tooth pull. There probably isn't a frequent flier alive who hasn't at least dreamed about traveling less by air and more by car. The Toyota Prius is another serious incentive for making that switch.

Join thousands of Canadians who have trusted BC Drive.